Meet JIBO, the World’s First Social Robot for the Home

“JIBO isn’t an appliance, it’s a companion, one that can interact and react with its human owners in ways that delight instead of disturb.” – Lance Ulanoff, Mashable

“This Friendly Robot Could One Day Be Your Family’s Personal Assistant” – Christina Bonnington, WIRED 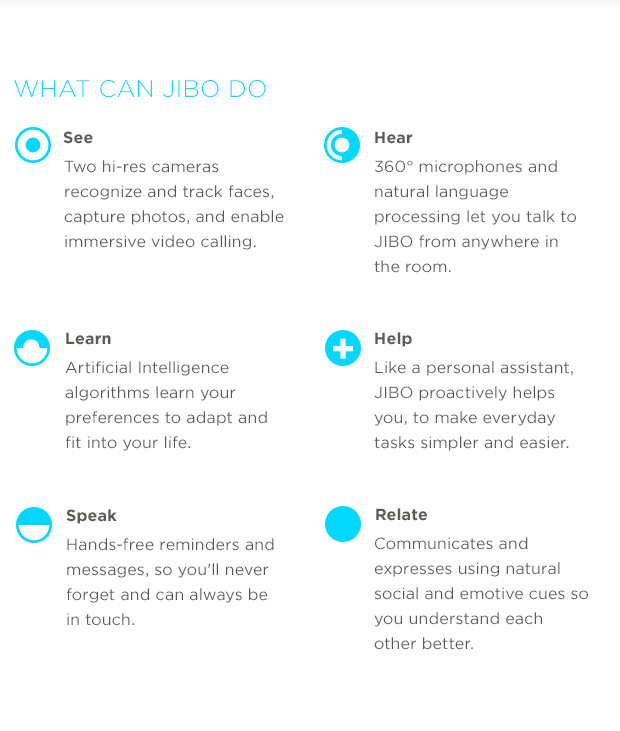 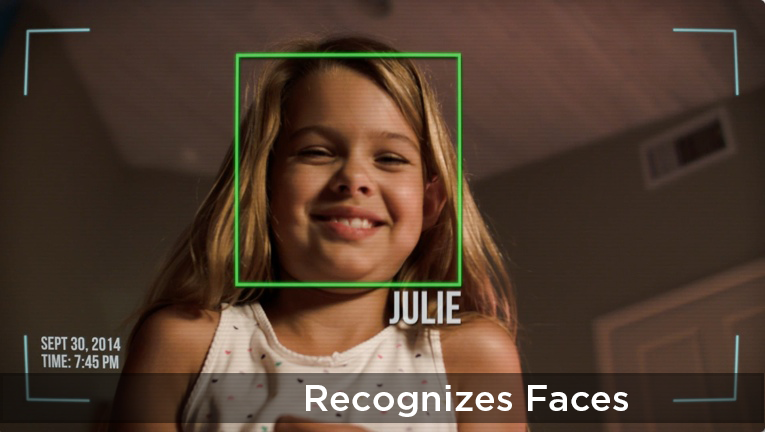 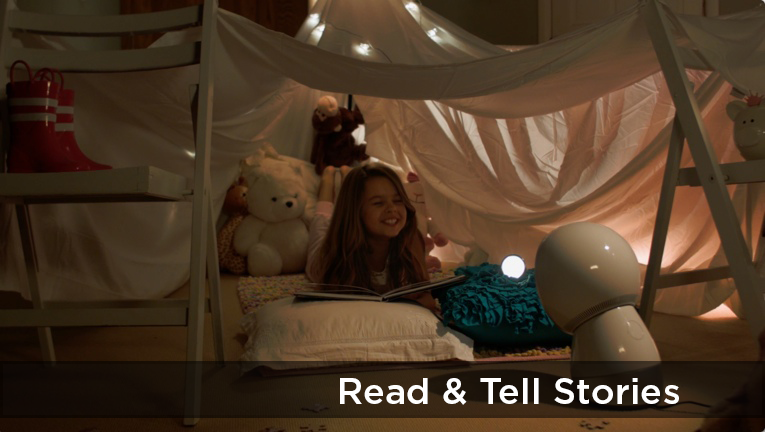 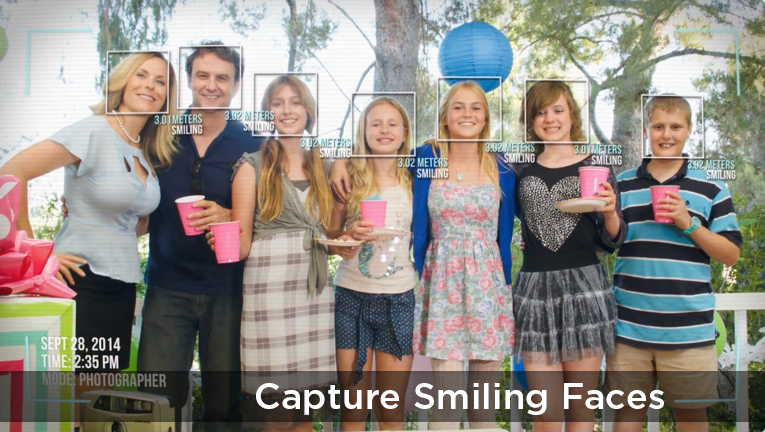 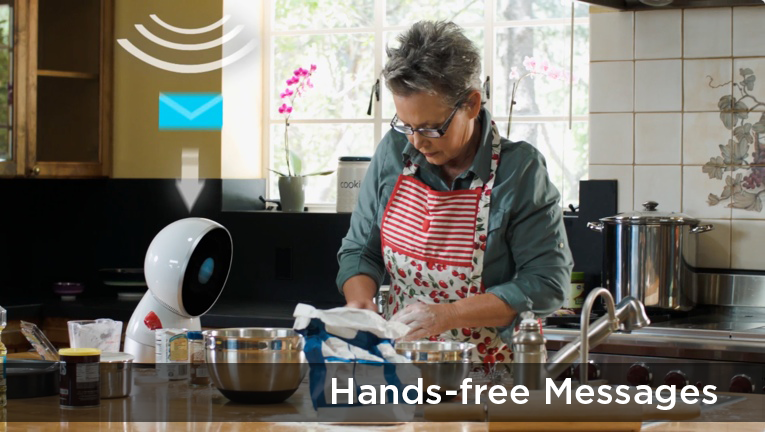 JIBO: Available in White or Black

JIBO is available in White or Black. Pick your JIBO’s color when you order. 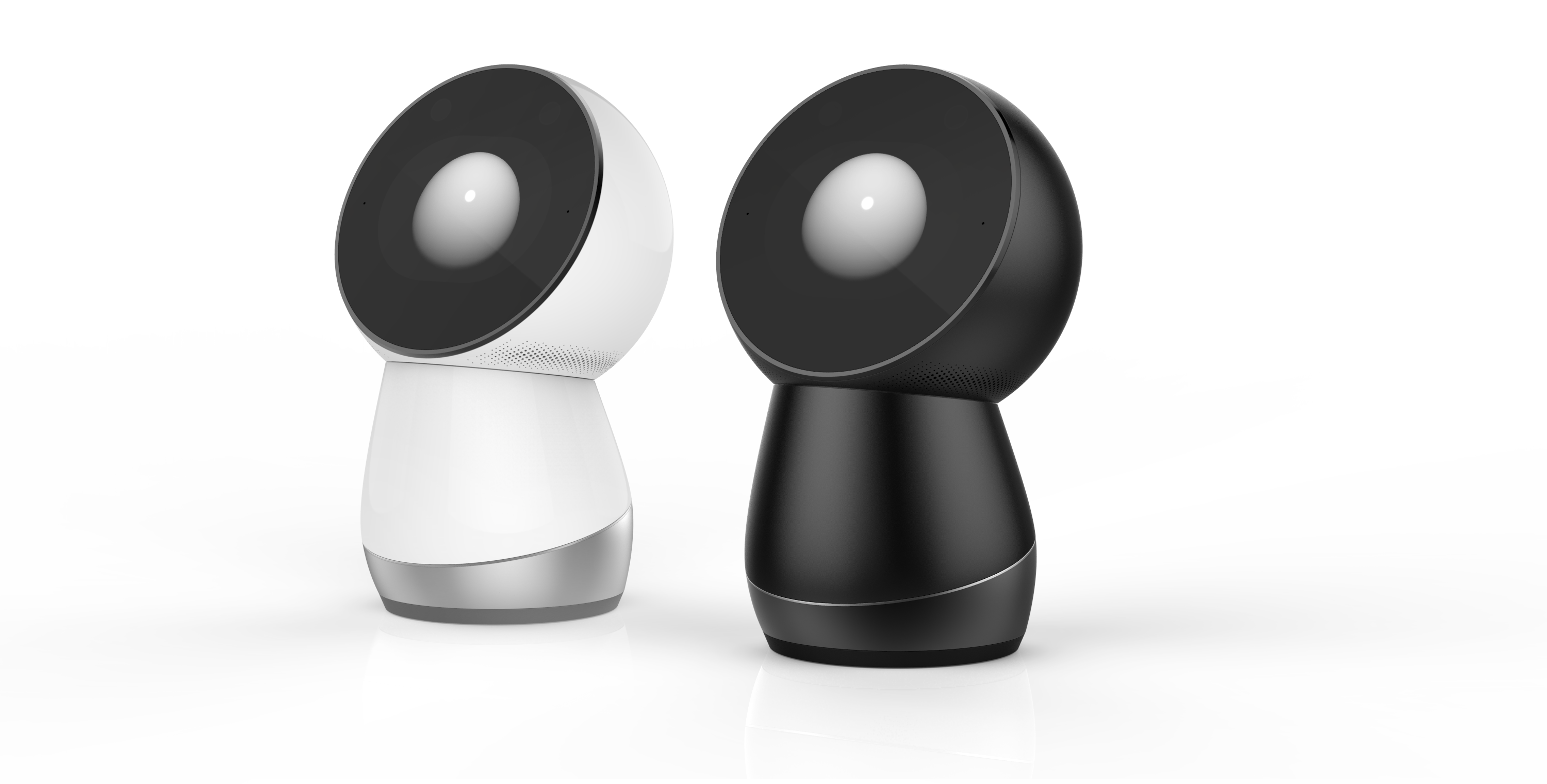 JIBO is the perfect robot for everyone in the family. Because JIBO is an open platform, his skills and applications will grow, helping and entertaining in ways we we haven’t yet imagined. We are so looking forward to seeing what JIBO developers build!

Connect to Devices
Your JIBO Network can include:

The JIBO Store
This is the spot to advance your JIBO’s capabilities through new skills (robot applications).  We will keep the community posted on its opening and on what JIBO developers are building. 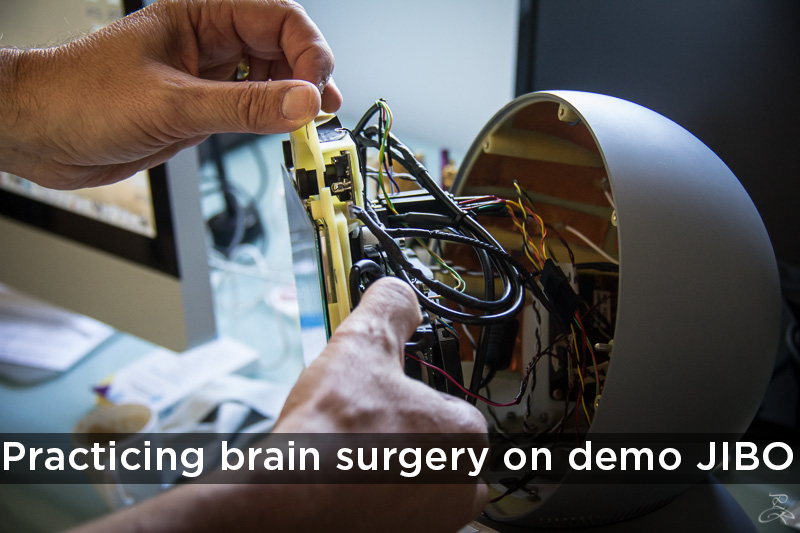 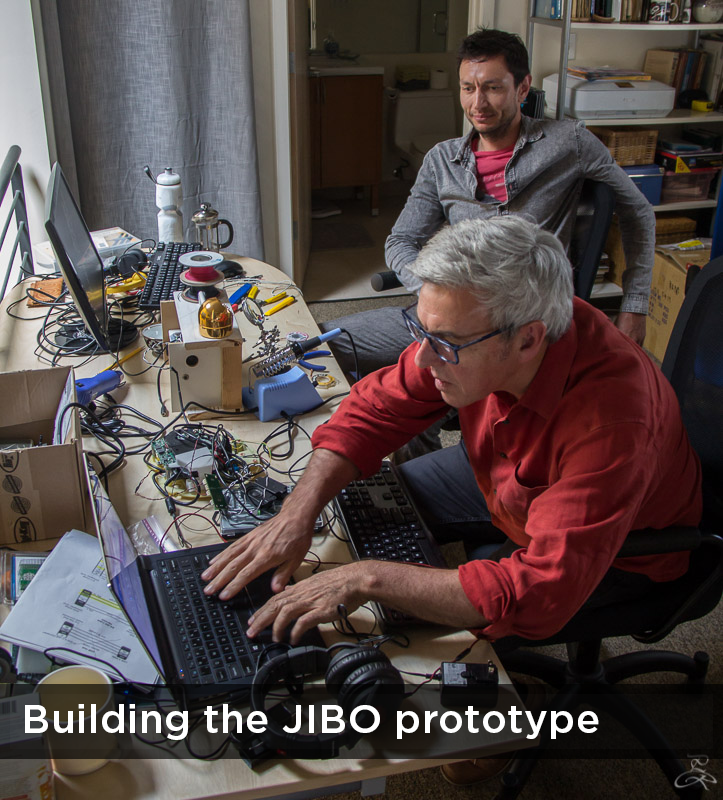 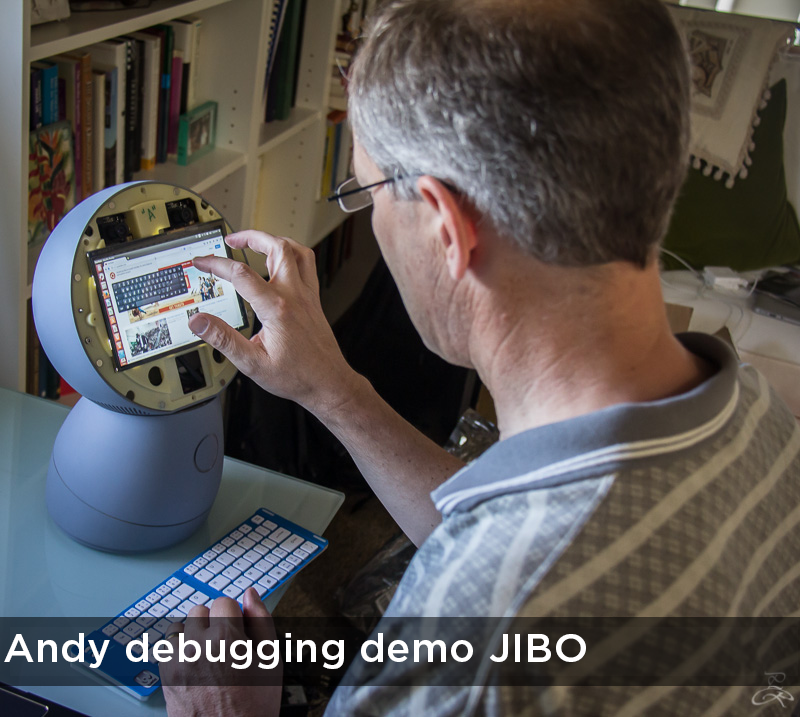